Brian's firm conviction, however, is that of an artist. Raised by artists in a house full of photography, paintings, sculpture and the family inclined to the art world over four generations, gave Brian a different outlook in life early on.

Eventually, he picked up a camera and let his eyes wander. Brian is a storyteller and at the same time has a deep-rooted wish to divert people's intentions toward their own inner freedom and growth. He uses this in connection with the poetry of nature.

Until 2005 various careers in the Hospitality and Retail business 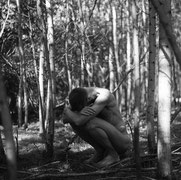 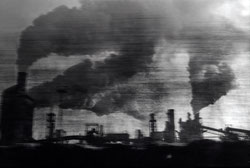 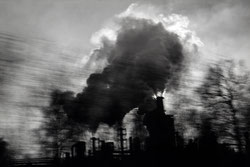 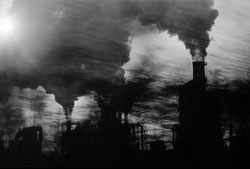 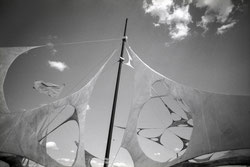 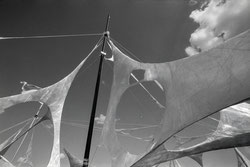 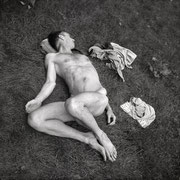 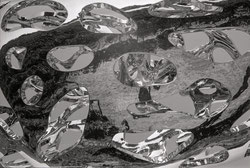 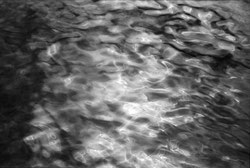